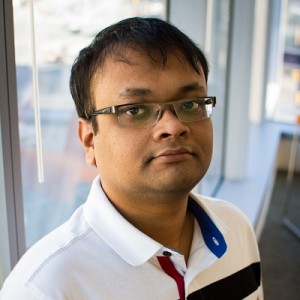 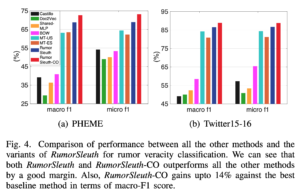 DAC’s emphasis on applied machine learning, especially in social network analysis, is what attracted Islam to the center. Advised by Naren Ramakrishnan, he is on track to graduate this spring.

In the first part of his Ph.D. thesis, Islam worked on creating rich representation for users that can be helpful in rumor classification. He then applied this representation to classify which conversation is talking about a fake news/rumor.

Now, in the final stages of his research, Islam is focusing on creating a generative model for rumor classification using state-of-the-art deep learning models.

“At DAC I have enjoyed working on applied machine learning problems of my choosing and the opportunity of collaborating with fellow graduate students,” Islam said.

Islam personally presented the first two papers; the other two were presented by collaborators.